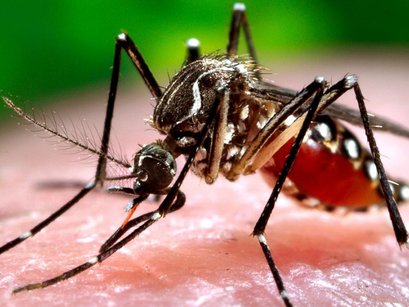 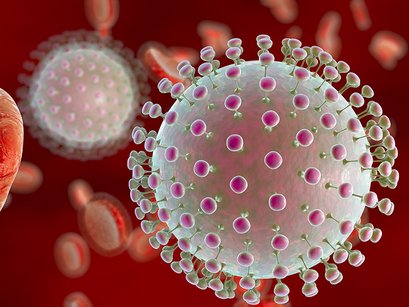 Zika is an arbovirus member of the virus family of the Flaviviridae, which also includes Dengue, Yellow fever, Japanese encephalitis and West Nile viruses. It is transmitted to humans by the bite of infected Aedes mosquitos, primarily Aedes aegypti.

Since its first isolation in Africa, there have been small outbreaks, almost exclusively on this continent, until the year 2007 when there was an epidemic in the island of Yap (Micronesia), where about 75% of the population was infected.

In March 2014, Chile notified the PAHO/WHO the confirmation of a case of indigenous transmission of fever by Zika virus on Easter Island. In May 2015, Brazil Public Health Authorities confirmed the Zika virus transmission in the northeast of the country. Since October 2015 other countries and territories in America have reported the presence of the virus.

Clinical features: The most common symptoms are low-grade fever and rash. It is often accompanied by conjunctivitis, sore muscle or joints, with a general malaise that begins between 2 and 7 days after the bite of an infected mosquito. The symptoms are similar to the dengue and chikungunya, which are also transmitted by the same type of mosquito. Complications (neurological, autoimmune) are rare, but have been described in outbreaks of Polynesia and, more recently, in Brazil. The neurological complications related to Zika virus that are being studied include Guillain-Barre syndrome, myelitis, meningitis and meningoencephalitis. It has been observed an increase in malformations in newborn infants and the incidence of microcephaly in areas affected by this virus.

Diagnosis: In most people, the diagnosis is based on clinical symptoms and their epidemiological background (travel to areas where the virus circulates). In addition, there are laboratory tests that use a blood sample to confirm the diagnosis. Some are useful in the first 3-5 days from the onset of symptoms (PCR, which detects the virus), and there are other tests that detect the presence of antibodies but are useful only after 5 days (serologic).

Treatment: There is no specific treatment or vaccine against this virus. In patients with symptoms, treatment focuses on alleviating them (fever, musculoskeletal pain, headache, etc.) with analgesics and fever medications. It is highly recommend to rest and drink abundant fluids, especially in warmer climates and in patients with high fever, to prevent dehydration. In general, aspirin and nonsteroidal anti-inflammatory drugs (such as ibuprofen) are discouraged to the onset of symptoms, and until the diagnosis is confirmed, if it were a dengue.